Home / About Us / Our Governing Body / Governor – Mrs Carol A Walklate 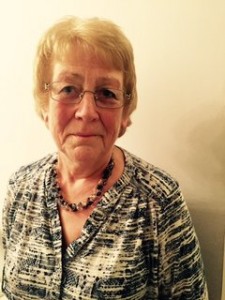 I have been involved with Cestria since 1983 when my own children were pupils at the school.
I initially worked with a number of parent groups and then joined the parent teacher association before becoming a parent governor. I have remained on the governing body since and was chair until 2019, and am now vice chair.
I now have grandchildren at Cestria and have seen many changes and improvements over the years as the school has continued to go from strength to strength. 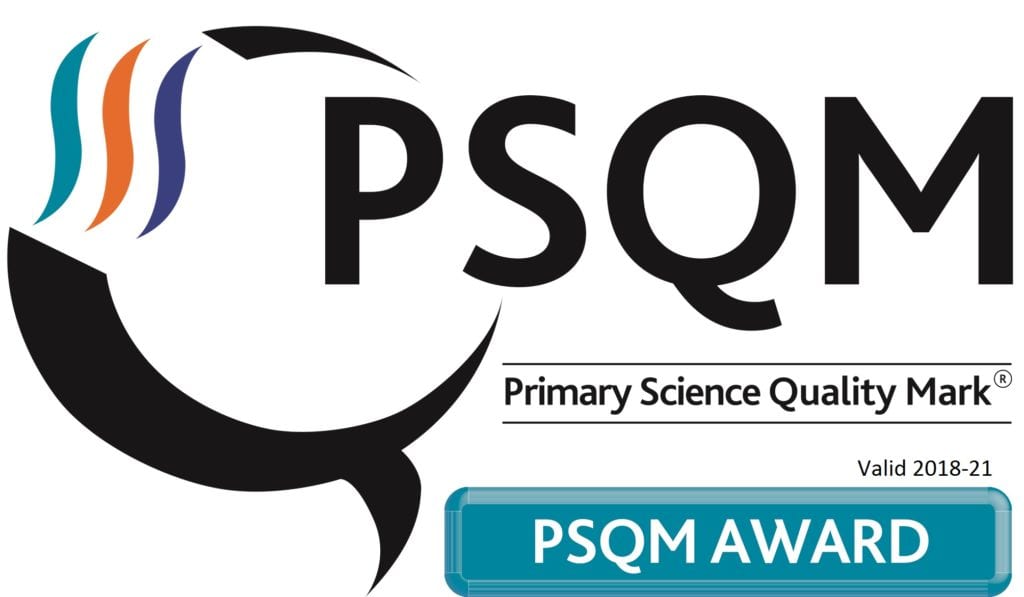